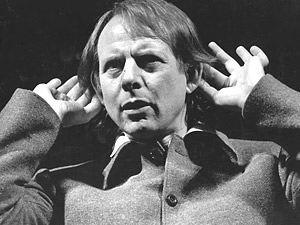 An icon of contemporary classical music, Karlheinz Stockhausen passed away on December 5th 2007 at his home in Kuerten-Kettenberg. Stockhausen and his music have been both controversial and influential. He composed a total 362 works, including the world’s longest opera, Licht, a sequence of seven pieces – one for every day of the week. The whole piece lasts 29 hours and composed over a 25 years period, beginning in 1977. Licht is due to be performed in full for the first time next year at The European Centre for the Arts Hellerau in Dresden, Germany. His early pieces remain significant and influential steps in the development of of postwar music. Stockhausen was also a crucial figure in the history of electronic music and remains one of its most accomplished exponents. The works which were composed until 1969 are published by Universal Edition in Vienna, and all works since then are published by the Stockhausen-Verlag. Numerous texts by Stockhausen and about his works have been published by the Stockhausen Foundation for Music. He was 79 years old.